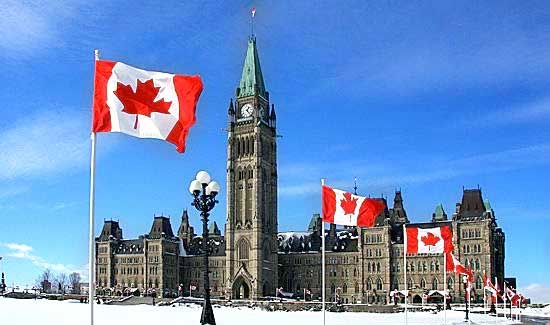 Canadians and exempt travellers who are fully vaccinated will soon have an amended quarantine requirement when arriving from abroad.

Health Minister Patty Hajdu told reporters that travellers who are already exempt from travel restrictions, will not have to quarantine for the full 14 days if they have received a second dose of a COVID-19 vaccine within 14 days of arrival.

The health minister did not give a firm date for when these measures would go into place, but suggested “early July” as long as case counts continue to decline. Hajdu said the general ballpark estimate is the first week of July, but the federal government is still consulting with the provincial governments, as well as the departments of public safety and immigration.

Hajdu also said only vaccines that have been approved in Canada will be accepted. Currently, Canada has approved four vaccines: Astra Zeneca, Johnson and Johnson, Pfizer, and Moderna. Hajdu added that Health Canada will be assessing other vaccines in the future.

Travellers will still have to provide a negative PCR COVID test upon arrival to the border, as well as a suitable quarantine plan for while they wait for the result. They could be released in as little as one day provided the test result is negative.

Travel restrictions and the mandatory quarantine rules have been in place since Canada went into lockdown in March 2020. The three-day hotel stay quarantine has been a rule since this past February.

Government officials have been hinting that border restrictions could ease toward the end of June or July. Trudeau had previously said Canada was in no rush to reopen the border, in line with recent public opinion studies. This past week, however, Trudeau has been saying that Canada is looking into a phased-in approach to allowing cross-border travel.

The government has not released an official date for the reopening of the border.

This site uses Akismet to reduce spam. Learn how your comment data is processed.